No Result
View All Result

Google is Working on Android 11 and There are some Upcoming Features in Android 11. Android 11 May release in Late 2020 and Google is Doing some Major Changes in his new Android Version.

How to remove bloatware from any android phone without root?

Android is one of the Popular Operating System which not only runs in Smartphone but also runs in SmartTV’s, Smart Watches and even Google brings Android Auto For Smart Electric Cars.

Android is an Open Source. So, Other Unofficial Developers also Customize that Open Source Project and Create Custom Roms which Consists of More Features and Customization than Stock Android.

After the release of Android 10 Q. Developers have started working on Android 11 and After hearing rumors on the internet, It seems that Google Will Bring some new features (Android 11 Features) which other Custom Skin OS like MIUI, RealmeOS, ColorOS, etc doesn’t Have. 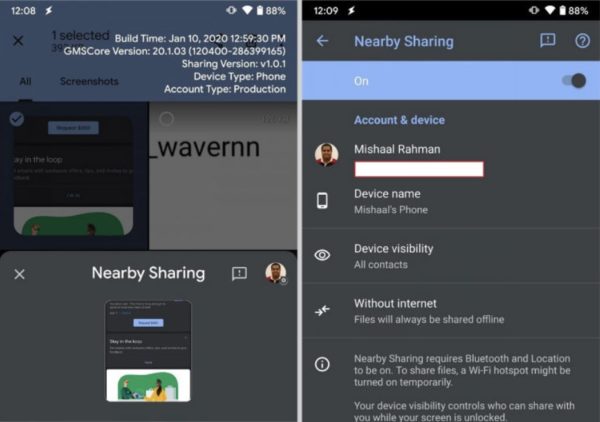 Nearby Sharing is a Android 11 Feature which we all are waiting for. This will work like Air Drop Feature in iPhones. Some Custom Skin OS like MIUI, ColorOS, Funtouch OS already implemeted this feature. In this feature, You can share Your Files, Videos, Documents with Other Smartphone brands without using any Third Party Apps.

System Undo is a very Useful Feature for all Android Users. In iPhone, This feature is already available. This System Undo Feature works like If you are writing any Text in Message, Instagram, Whatsapp and It get Erased Mistakenly, You can get back those text. This Feature is very similar to Windows Control + Z Shortcut Key to Undo any Text, any deleted file, etc. 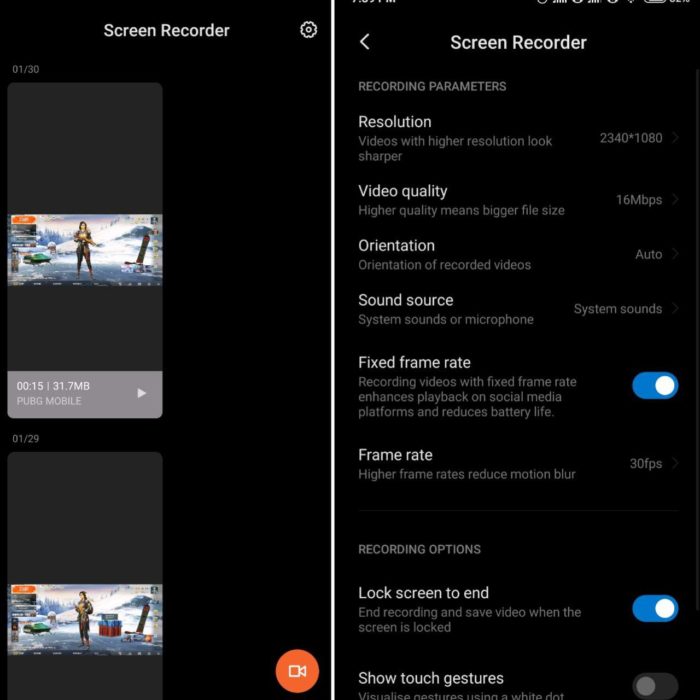 Some Smartphone manufactures have already implemented this feature with Internal Recording in their Custom UI Skin like Xiaomi, Realme, Oneplus, Samsung, etc. Google Implemented this native screen recording in Android 10 beta but that didn’t worked out. So, Google is working on Native Video Recording which will support Highest Resolution, High FPS and even Front Camera Option while Recording. This will be very useful for Android Game Streamers. 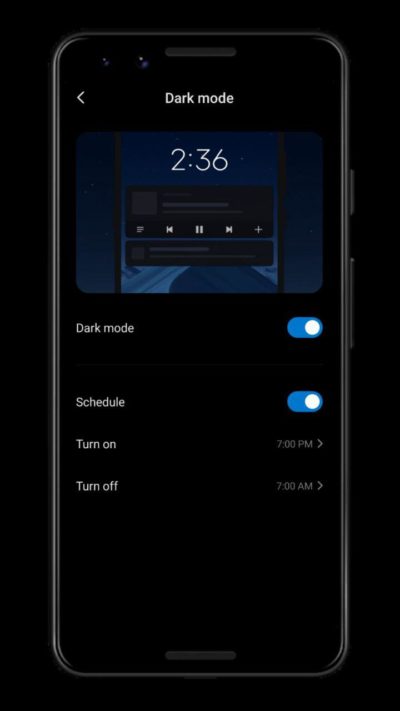 Google implemented System Wide Dark Mode in Android 10. But, This Dark Mode has also Limitations. Google Will bring implement this in Android 11 Feature. Android 11 Include Auto dark mode (dark mode enable in Night and disable in Day), Set Schedule for dark Mode. Some Android Skins already have this feature.

Thanks for reading this article. If you like this, article Share it with your friends and let me know in the comments section. Join Our Telegram Channel – AndroNews

Ajay Patel is Student Pursuing B.Tech From IT. He is a Part Time Blogger and Full Time Student.

No Result
View All Result